UltronGlow (UTG) – Start a new decade in the era of data blue ocean!

In the old decade of the industry development iteration, the emergence of cloud computing has led to the rapid growth of many new cloud-based applications and many Internet companies such as Amazon and Alibaba cloud. But the traditional cloud computing model has many disadvantages that are difficult to solve. 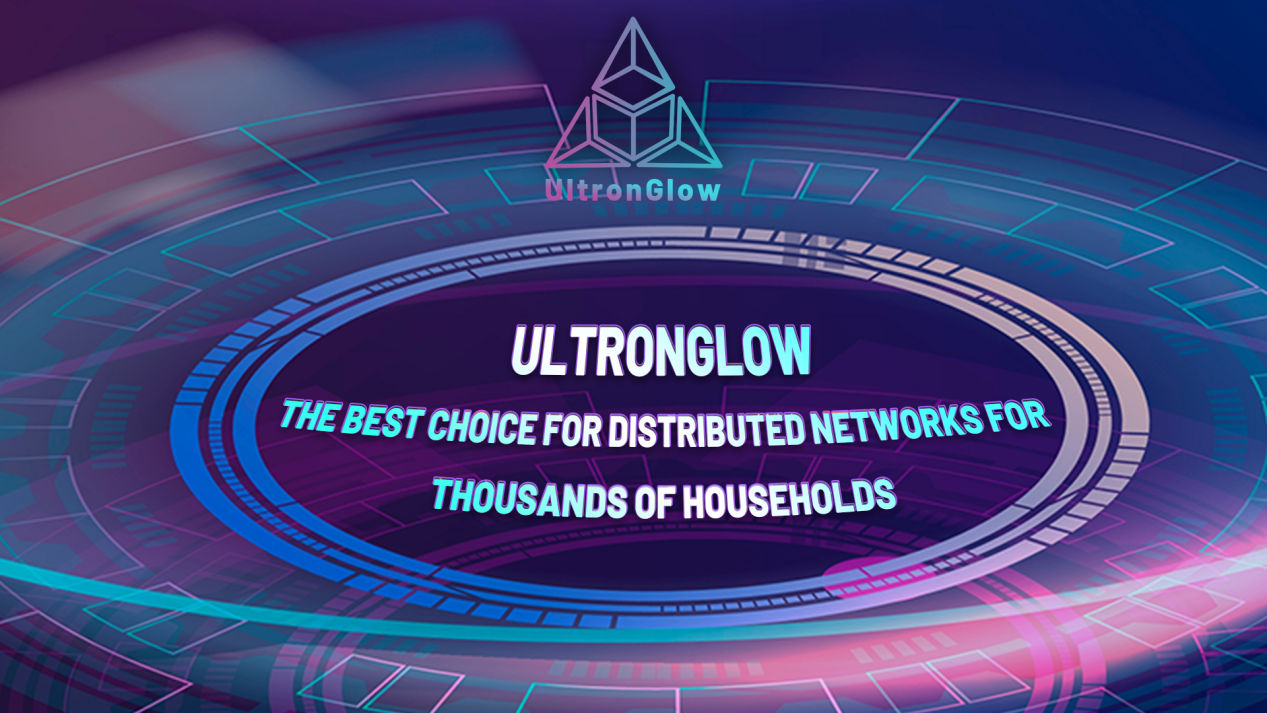 In recent years, basic network bandwidth has grown exponentially, and cloud computing has become the mainstream architecture of the digital industry. However, for industrial Internet of Things, autonomous driving, virtual reality and other application scenarios that require real-time interaction, the data network constructed by cloud computing cannot fully meet the needs. The delay of hundreds of milliseconds in the process from perception to execution cannot match the response requirements of the control terminal..

In the Internet field, data security and privacy protection have become the biggest problems. Almost all traditional network data is stored in the hands of top companies in the ecological chain, and users cannot control the use and whereabouts of private data. In recent years, it is not uncommon for centralized storage data to be hacked and stolen in batches.

The centralized and platform-based development of traditional networks has also created barriers to the sharing and flow of data. Major industry giants are staking their horses in the era of big data, hoping to seize the opportunity in the post-Internet era. At the same time, data demanders usually form a competitive relationship with them, which also leads to the fact that data sharing is empty talk, making it difficult to realize the value of network data and thus unable to be traded and circulated.

The above pain points make the traditional digital network unable to keep up with the needs of today’s industrial development, so people are looking for a new digital network that is more suitable, convenient and secure.

In the call of the times and people’s expectations, UTG brings a new possibility – innovative edge computing + fragmented storage network. The server nodes laid by UTG in various regions of the world can aggregate everyone’s network into a whole, so as to realize the rapid calculation of near-node resources and the efficient use of idle resources; All the shortcomings, and the high applicability and data interoperability of the whole platform are also a major advantage of UTG.

Not only that, UTG’s stunning appearance on the Nasdaq screen in Times Square, New York, USA has attracted a lot of attention around the world; since then, UTG has also cooperated with CICC, Jefferies Group LLC, Forex Capital Markets and many other well-known institutions, capital The group has reached a strategic cooperation to jointly open up a blue ocean of wealth in the world of the new era!

In the future, UTG will continue to lay out global network nodes, so that a convenient, open, safe and fair digital network will benefit thousands of households, thus opening the “Golden Era” of the next decade! At the same time, UTG will also pin its hopes on all supporters and followers, and strive to build the best infrastructure of the metaverse with a huge consensus network, so that the dawn of value consensus and data wealth can be spread all over the world!