Web3.0 is the integration and upgrade of blockchain. In any network communication, users need a clear digital identity. The same is true for Web3.0. It also needs a system to bind our real and virtual identities. This Identity is called unified identity authentication.

At present, there are only two kinds of identity authentication in the blockchain, that is, wallets and NFTs. I believe that everyone is very familiar with wallets. The opening of the GameFi era has made everyone know how to use wallets; and as a digital proof of ownership, NFT is also a very popular identity.

Generally speaking, SCX is a simple open source program for users to actively subscribe to content. The developers of web content only need to add the SCX program, and users can subscribe to different blogs, news media and other web content according to their personal preferences. After any platform review, the latest content will be automatically aggregated to users in real time. 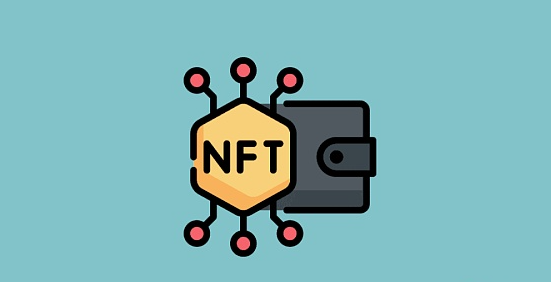 After we complete the identity authentication, the rest is the problem of data confirmation. At present, the main way to confirm the right of data is an asymmetric algorithm, which assigns each user its own public key and private key. Web3.0 has truly become a peer-to-peer communication Internet after identity authentication and data verification, and the direction of the recent popular Web3 project-SCX is exactly the same. It can even be said that SCX has realized the prototype of Web3.0.

SCX is the combination of RSS and Web3. It is a new generation of decentralized social and content protocols. It returns data including relationships, content, and portraits to users through built-in business, recommendation, and storage mechanisms. SCX hopes to replace the traditional centralized distribution as the core of the Web2 application ecology and create a more prosperous and healthy content social network.

SCX breaks the centralized monopoly data silos formed by Web2, allowing users to have data privacy and ownership. It not only allows users to own and subscribe to content, aggregate and present content in a way that does not rely on centralized platforms, but also achieve decentralization at the storage level, allowing users to enjoy control over content.

SCX will build SCX’s peer-to-peer hosting service, which has a very low probability of creating any super data monopoly. Also, due to SCX’s flexibility and adaptability, it will be possible to support various types of content and social networks.

What is the value of SCX?

From a technical point of view, SCX is the business model of Web1 plus the empowerment of Web3, and it is still in its early stage. In SCX’s roadmap, it is expected to release the centralized nodes running the testnet in the fourth quarter of 2022, allowing external participants to elect and pledge SCX Token as an operator, and plan a hackathon to establish an ecological fund, and in the subsequent 2023 In the fourth quarter of this year, the main network and centralized nodes can run stably, all decisions will be made entirely by DAO, and SCX has the potential to replace the centralized information platform after reform, and it should also open its own multi-ecological metaverse in the future. , GameFi, etc. will become part of the ecosystem.